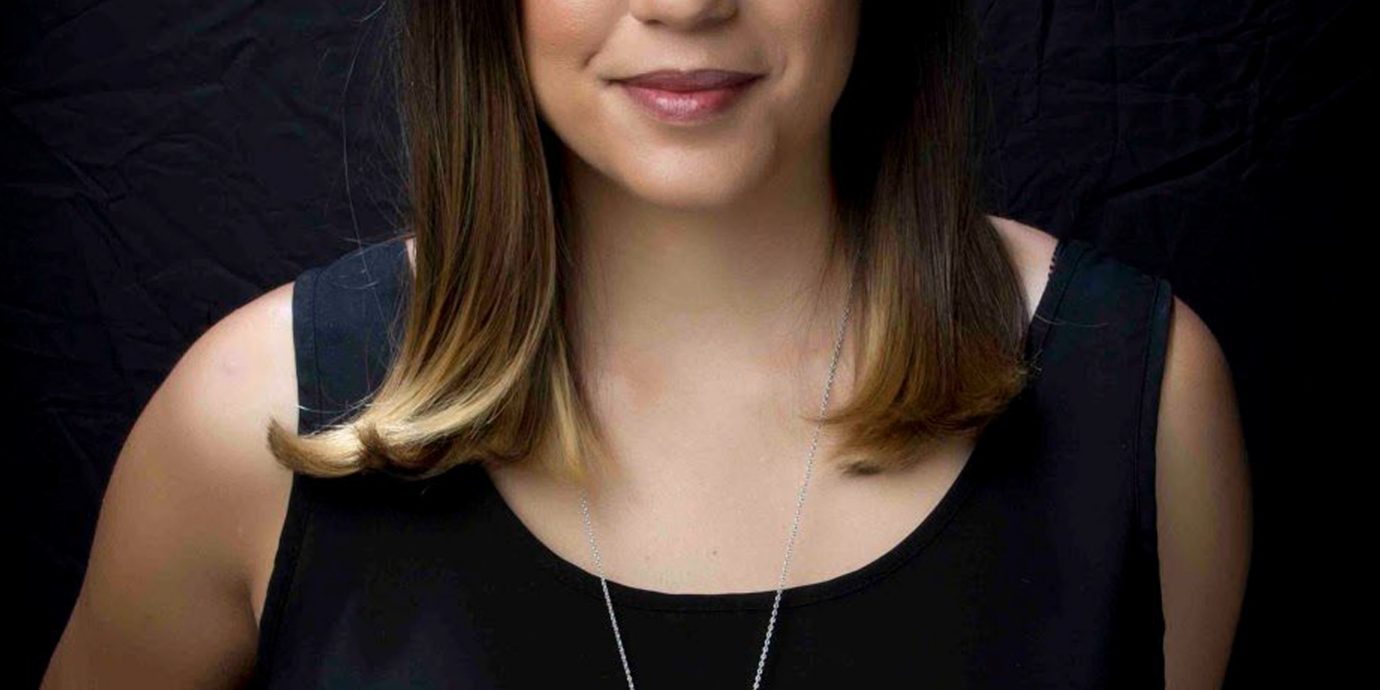 Teneille is an award-winning filmmaker from Trinidad & Tobago, who has over 17 years of experience on stage and on screen, both in front and behind the camera. After graduating summa cum laude from Florida Atlantic University, with a BFA in Acting; and spending years working as a professional actor, she eventually merged into screenwriting, producing and directing. The award-winning film, The Cutlass, Teneille’s debut feature film as a screenwriter and producer, was a theatrical success throughout the Caribbean and is currently available on multiple platforms in North America and the UK. The film also made the shortlist for the Sundance Screenwriters Lab 2012. Mangroves, directed by Newallo, is a proof of concept for this TV series Soucouyant, also written by Newallo, which also made the shortlist for the Sundance Screenwriters Lab in 2015. Teneille was one of two T&T filmmakers selected by the British Council to represent Trinidad & Tobago at a master’s filmmaking program during the 2014 Birds Eye View Film Festival in London, and one of eight Caribbean women filmmakers selected for a master’s filmmaking program in Cuba, 2014 and 2015. As an actor, she has starred on multiple stages in both the US and Trinidad, hosted numerous television shows and showcased her talent on the big-screen, in multiple films.

ZAFARON, prince of the Humanoid sea-dwellers fights to assert himself as the next ruler of his kingdom, despite his father, KING MALRON’S lack of faith in him. He discovers a secret that gives him supernatural powers but doesn’t realize that he is also spreading an infectious disease to not only his species, but to everyone else.
His forbidden love, Amerindian princess CEIBA lives on the land. Zafaron accidentally infects Ceiba, and a war begins between the Humanoids and Amerindians whilst dangerous secrets about the two Kings begin to emerge. As the war intensifies, CHRISTOPHER COLUMBUS and his trio of ships from Spain arrive– distracting the enemies and stirring up more conflict between the two lovers when Ceiba gets involved with a Spaniard.
The story follows the two main characters, Zafaron and Ceiba as these magnificent leaders mirror their fathers’ footsteps and fight for dominance of the lands, to ensure the survival and safety of their own race.
At the end of the first season, the Spanish ships flee back to their homeland, unintentionally carrying with them the same infectious parasite that has been spreading throughout the lands; the disease that