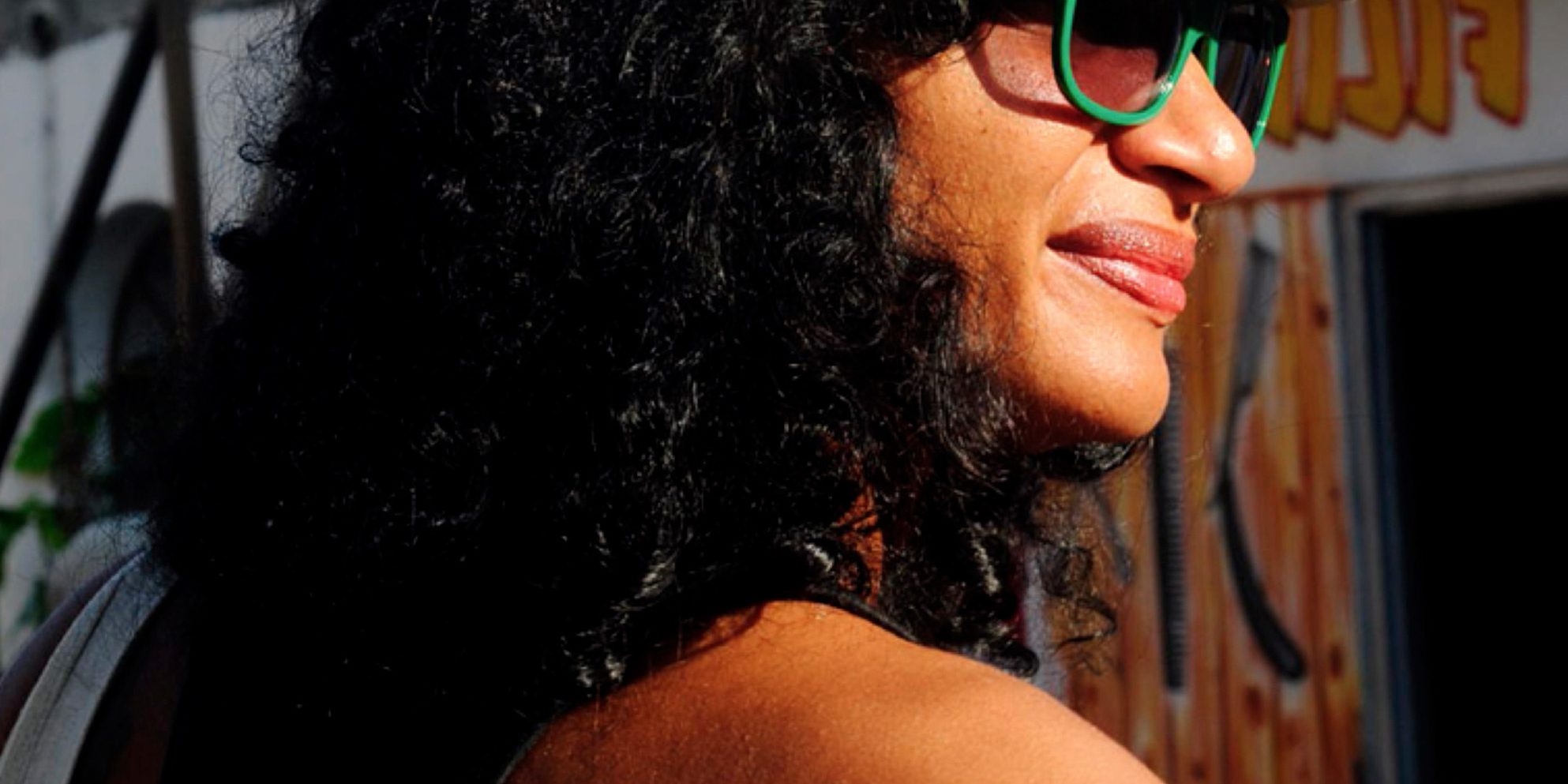 First dominican woman to direct, write and produce a feature film, her Opera Prima LOVE CHILD (La Hija Natural) was winner of the Audience Choice Award at the 27th Chicago Latino Film Festival, among other awards. Her 2nd feature film CRISTO REY premiered at the Toronto Intl. Film Festival and was released in Dominican Republic in December 2013 with unprecedented support from Dominican audiences. Both her films have been selected to represent the Dominican Republic at the Oscars in the category of Best Foreign Film and have distributed in important platforms such as HBO, Cinemax, Sundance Channel, etc.

INFRAMUNDO is an unlikely zombie thriller series about love and monsters in Caribbean paradise where a Dominican psychiatrist and a Haitian private investigator join forces to unveil the mysteries of the Caribbean Underworld. Together they will embark on a journey through lust and exotic locations telling tales of unknown Caribbean mysteries in an exciting new way.