You are here:
Richard Chevolleau
Emerging and Advanced

The Actor plays an integral role in the quality of a film. Through this course, participants will learn how to get started in their career and learn useful techniques used to elevate their performance. CaribbeanTales’ Micro-Credentials for Black Media Professionals provides accessible online courses for skill development in the film industry. To register for this online course, please contact us here.

Richard Chevolleau
Richard Chevolleau is a Jamaican Canadian actor, and ACTRA Award Winner and Gemini Award Winner for Best Act Guest Lead. He has appeared in films such as The Cuban, Home Again, and Clement Virgo’s Rude. As well as making TV guest appearances on Rookie Blue, Hudson & Rex, and Murdoch Mysteries. 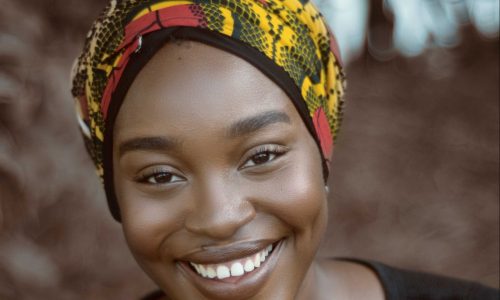